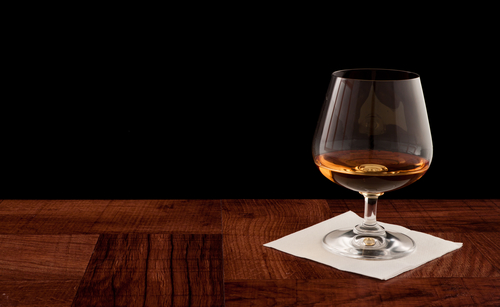 Lyon Distilling Company is proud to be a nano, craft distillery on Maryland’s Eastern Shore. They love being a small distillery focused on producing a bit of an underdog… RUM! Rum is not a mainstream craft spirit, but they are making it a new tradition! Although it is a bit of a drive from Calvert, if you throw a stone hard enough, you’ll crack a whiskey bottle. They have been dedicated to transforming raw ingredients into delicious liquor, in ultra small batches since 2013. Lyon Distilling Company has a dazzling array of options including the following: White Rum, Dark Rum, Sailors Reserve Rum, Overproof White Rum, Overproof French-Oak Finished Rum, Lyon 151 Rum, Rock & Rum, Curacao Orange Liqueur, Coffee Rum, Coconut Rum, Maryland Free State Rye Whiskey and an American Malt Whiskey.

Blue Dyer Distilling Company’s products include Gold Rum, Dark Rum, Whiskey, Port Barrel Finished Whiskey, Gin, and Barrel Rested Gin. BlueDyer hosts many different events that locals love to attend, including “Make your own doormat night” and “Spirits of Maryland” tasting event. They offer tours Tu-Fri 5-10pm, and Sat-Sun 2-10pm. The BlueDyer History is long and rich, which includes some bootlegging! Their recipes and methods have been passed down 11 generations and are being preserved for all to enjoy!

Gray Wolf Craft Distilling is a distillery within a distillery, a whiskey inception of sorts. After facing many different obstacles they were offered to run their business in tandem with Lyon Distillery. The two spirits they offer are the Lone Single Malt Vodka and Timber Sassafras Finished Gin.

If only there was an arborist around to find some oak for a whiskey barrel… Happy dram-ing!